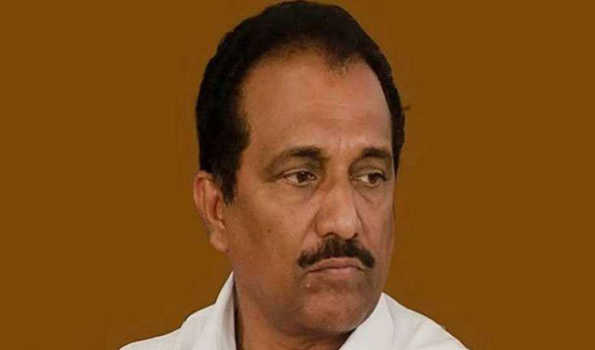 New Delhi, Oct 26 (UNI) As part of the organization reshuffle of the party, Congress on late Friday dissolved the National committee of the All India Unorganized workers Congress and appointed New national office bearers and state chairperson.

The dissolution of the National committee of the All India Unorganized workers congress is part of the organisational reshuffle following party’s poor show in the 2019 Lok Sabha polls.