Congress lashes out at BJP for delaying NCRB report 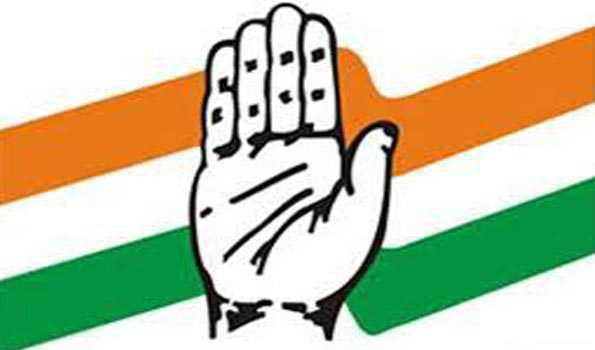 Congress on Tuesday lashed out at the Centre for delaying the National Crime Records Bureau, alleging that the BJP have clearly failed in keeping Indians safe.

‘Now it’s clear why the BJP was holding the NCRB report for so long: they have clearly failed in keeping Indians safe,’ the principal opposition party said in its tweet.

The Congress said many BJP ruled states in 2017 have recorded maximum crimes against women, SCs, STs & children. The government must be held accountable for this rise in crimes pan India, the grand-old party added.

The Crime in India Report for 2017 was released by the NCRB on October 21. As per the report, 3,59,849 cases of crime against women were reported in the country. Uttar Pradesh topped the list with 56,011 cases.

The number of crimes committed against women has increased in 2017 by 6 per cent compared to 2016. (UNI)