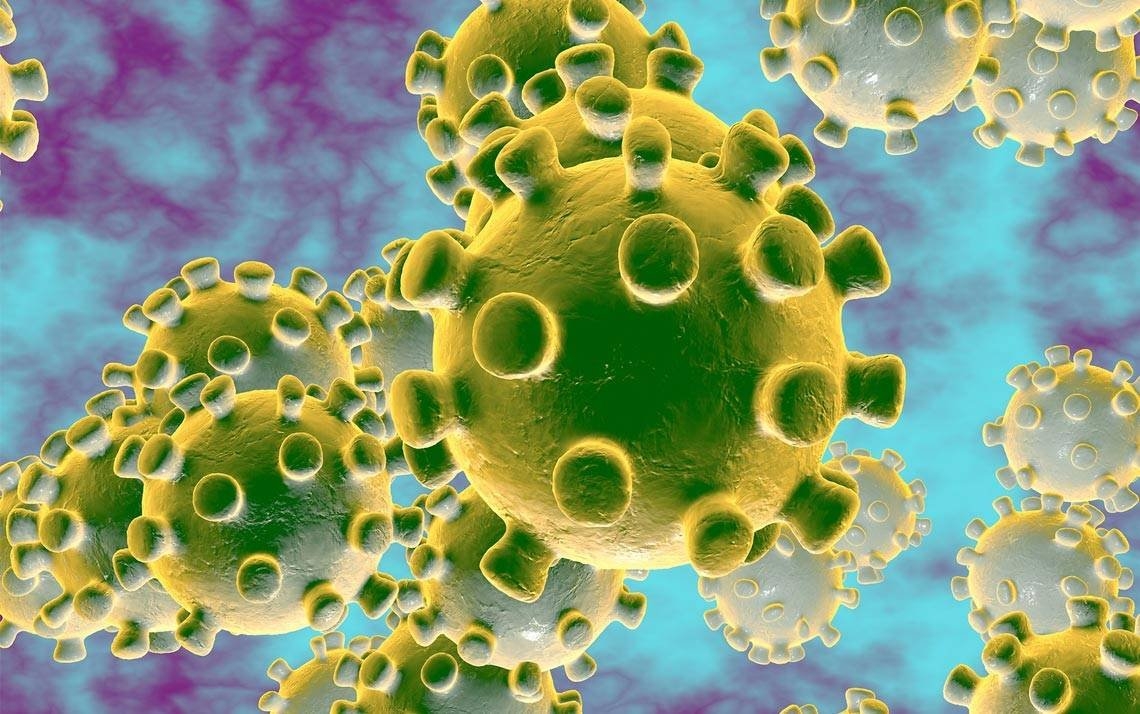 With 54,443 tests during the last 24 hours, the state has so far conducted 30,50,444 tests. However, the health authorities provided no details as to how many of these are RT PCR and Rapid Antigen tests, health officials said on Thursday.

Telangana, which had come under criticism from different quarters for poor testing rate, ramped up the same over the last two months by expanding the testing infrastructure.

According to a media bulletin from the office of the Director of Public Health and Family Welfare, out of 54,443 samples tested during last 24 hours, 23,955 were primary and 6,533 were secondary.

Samples tested per million population improved further to 81,957. The daily testing target for the state is 5,600 per day as per the World Health Organisation (WHO) benchmark of 140 per million per day.

The fatality rate in the state stands at 0.58 per cent against the national average of 1.56A per cent.

Meanwhile, the state continued to see more recoveries than new cases. As many as 2,474 more people recovered from the virus, taking the cumulative numbers to 1,63,407.

With this the state’s recovery rate mounted to 84.40 per cent against the national average of 83.51 per cent.

The state now has 29,058 active cases including 23,702 who are in home/institutional isolation.

Officials said 64.28 per cent of those tested positive were males while the remaining 38.72 per cent were females. 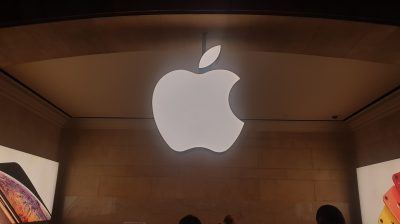 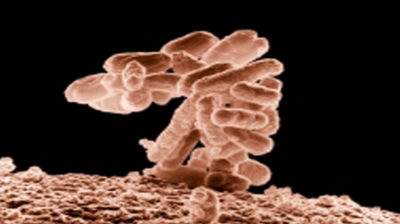