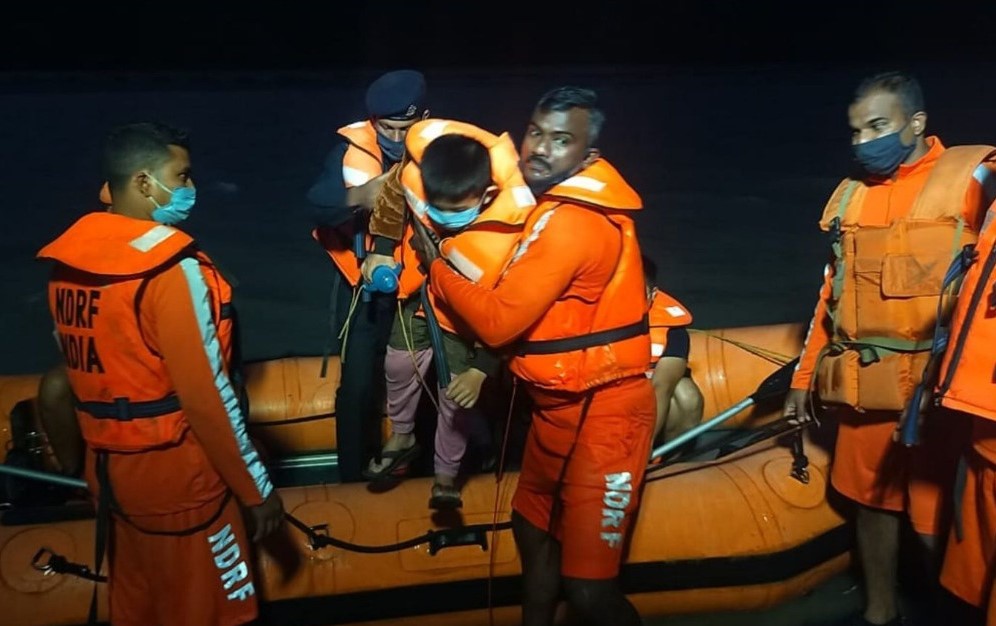 Pradhan said, 52 teams of NDRF are in Odisha and 45 teams are in West Bengal helping the State Administration in evacuation. He said, the focus is on minimizing damage to life and property and the target is zero casualty.

The NDRF DG said, Cyclone Yaas is right now situated as a severe cyclonic storm off the coast of West Bengal and Odisha and about 300 kilometres from either coast. He said, it is likely to develop into a very severe cyclonic storm and make landfall tomorrow morning between Dhamra and Chandbali of Odisha coast.