Dalai Lama may interact with US Congressmen: CTA 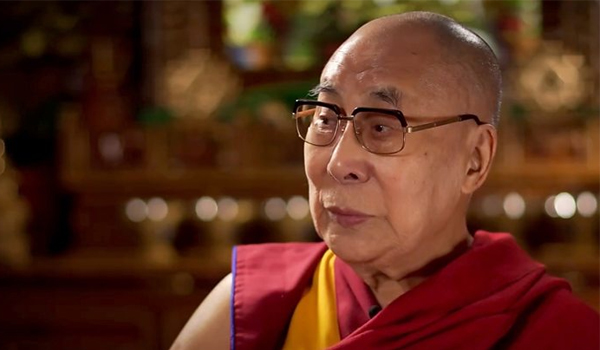 Dharamsala, Nov 21 (IANS) Tibetan spiritual leader the Dalai Lama is likely to have a conversation with US Congressmen via video conference, the Central Tibetan Administration (CTA) said on Thursday.

The two met to discuss the possibility of a video conference between Congress members and His Holiness, the Dalai Lama.

Sangay and Yoho expressed concerns about China’s influence in Mongolia, and Yoho agreed that there is bicameral and bipartisan support between the House and Senate for Tibet. Yoho praised Tibetans for their resilience, said a post on the CTA.

Sangay also met Pat Toomey, a Republican representative for Pennsylvania. He explained the history of the CTA and Chinese surveillance.

After Toomey, the President called on Congressman Tim Burchett, who later tweeted: “It was great meeting the President of Tibet. Thank you for the very cool scarf. China needs to get out.”

Later in the afternoon, the Chairman of the Senate Foreign Relations Committee, Senator James Risch, met with Sangay, who briefed him on the reincarnation issue between the Chinese Communist Party and the Tibetan religious community.

He also called on Josh Hawley, a Republican senator for the state of Missouri. Hawley said he would cosponsor the Tibet Act after the President explained to him the mass surveillance of Tibetans in occupied Tibet.

At his meeting with Mitt Romney, a former presidential nominee, Romney recounted when he met with the Dalai Lama when His Holiness visited Utah, and he expressed concerns about China’s uncooperativeness.

The CTA quoting the Senator said he wished China would respect the sovereignty of Tibet and other regions.

The Dalai Lama has met all the US Presidents, except Donald Trump, since George Bush (1991). He has met Bill Clinton, George W. Bush and Barack Obama several times.

The Dalai Lama has lived in India since fleeing his homeland in 1959. The Tibetan administration-in-exile is based in Dharamsala town.