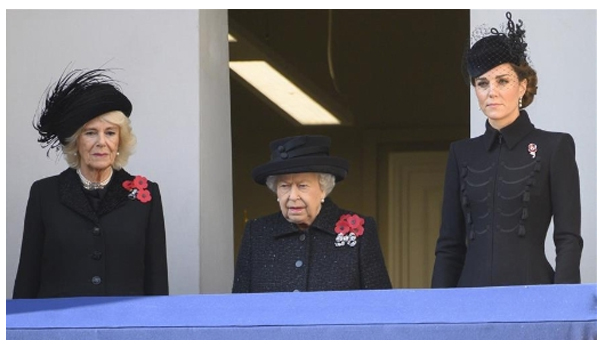 United Nations, Nov 20 (Xinhua) A high-ranking United Nations official told the Security Council on Wednesday that the situation in Africa’s Sahel region continues to deteriorate as terrorist attacks are increasing.

Over the past six months, security in many parts of the vast area that runs west to east across the continent from Senegal to Sudan, has been “of serious concern and urgent action is needed,” said Bintou Keita, assistant secretary-general for Africa.

She noted a surge in militancy against security forces and civilians and of “violent incidents pitting members of various communities against one another.”

Drawing attention to the increasing death toll, she said that in 2019 the number of security incidents had risen by folds in the region, specifically in Burkina Faso and Niger.

And over the past six months, Burkina Faso, Mali and Niger had endured some of the deadliest attacks against their militaries – with some major incidents occurring just this month.

Moreover, terrorist violence has spread to the coast and along the Sahel-Sahara strip.

The UN official maintained that the joint force remains “a critical part” of regional and international security responses to address not only extremist armed groups in the Sahel but also other cross-border challenges, including human trafficking, migration and displacement.

At the same time, Keita echoed the secretary-general’s most recent report in pointing out current support for the G5 Sahel Joint Force is not enough.

“The joint force alone cannot secure the Sahel,” she said. “More needs to be done to prevent further deterioration.”

She spoke of other international and regional initiatives to respond to the expanding threat of armed terrorists as “encouraging,” mentioning a new partnership with Germany and France to reinforce troops and police forces from the G5 Sahel countries at the national level.