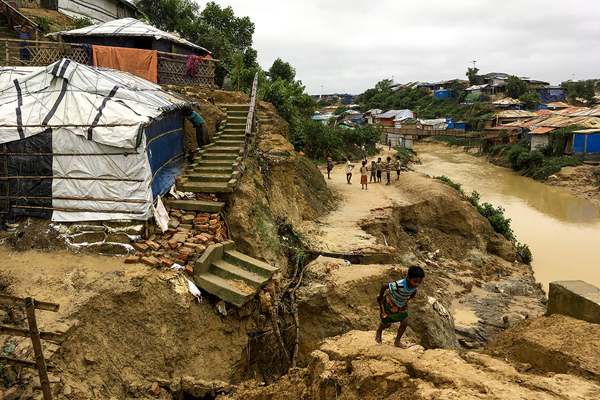 An underground car park under construction in Guanshanhu District of Guiyang, the provincial capital of Guizhou, collapsed at 1621 hrs on Monday, said the information office of the district government. A total of 14 people were working at the site at the time of the accident. Three escaped, one was immediately rescued and the rest 10 were trapped, reports news agency Xinhua.

By 0300 hrs on Tuesday, the trapped workers had been found, with eight dead and two injured but in stable condition. An investigation into the cause of the collapse is under way.