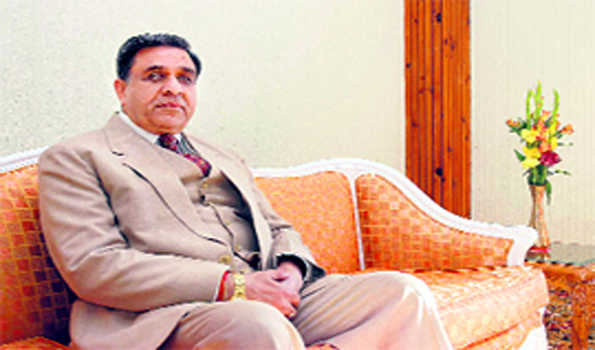 Meanwhile, the Rajasthan High Court, as well as all subordinate courts in the state remained closed for a day on account of his demise.

Justice Bhalla, who passed away on Sunday evening at AIIMS, took charge as the Chief Justice of Himachal Pradesh High Court in February 2008, and that of Rajasthan in August 2009. He later served as the Chairman of the Uttarakhand State Humans Right Commission in 2016.