UNSC must step up efforts aimed at resolving Yemeni crisis: Action Against Hunger 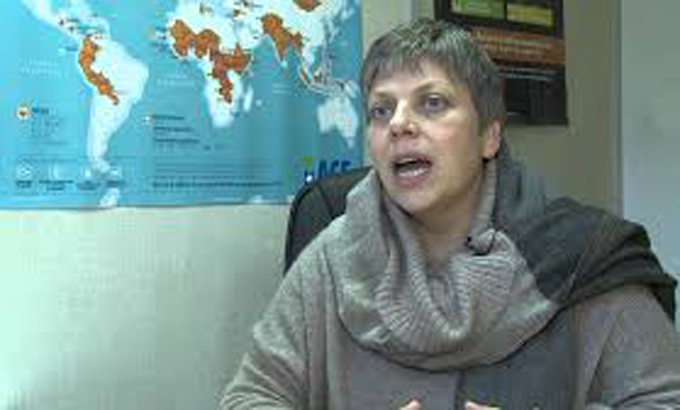 Isabelle Moussard Carlsen, the director of operations for Action Against Hunger humanitarian organization, on Monday called on the members of the UN Security Council (UNSC) to step up its efforts aimed at reaching a political solution to the conflict in Yemen, rather than shift all the responsibility onto humanitarian agencies.
“Humanitarian aid in Yemen is not going to be the only solution … We need a political solution to this conflict and we need to make sure that the process is not relying only on the humanitarian actors and the UN but it is also the responsibility of the UN Security Council,” Carlsen told a briefing on Yemen.
The civil conflict in Yemen between the internationally recognized government and Houthi rebels, who eventually managed to occupy vast lands in the country’s northwest, began in 2015. The Saudi-led coalition joined the hostilities that same year to help out the government forces.
According to the United Nations’ data, over 6,500 civilians have been killed in the conflict between March 2015 and August 2018. Yemenis have been also suffering from severe famine provoked by a blockade, launched by the coalition and scarce humanitarian aid.(UNI)