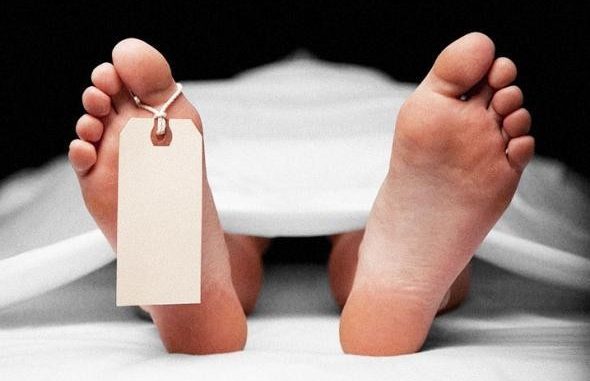 Four members of a family allegedly committed suicide in this district of Karnataka, police said on Sunday. They were found hanging from ceiling of their house in Hosur village under Gokak Rural police station limits in the district on Saturday. The deceased were identified Bheemappa Choonappagol (30), his wife Manjula and children – Pradeep (8) and Mohan (6), Superintendent of Police Laxman Nimbargi said.

Prima facie it seems that Bheemappa had hung his children before hanging himself along with his wife. The cause of suicide is yet to be ascertained, police added. A case has been registered at Gokak Rural police station. (UNI)