Mah Assy polls : VVPAT to be used for first time 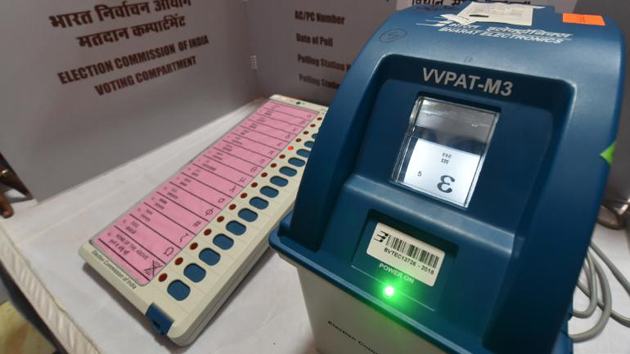 Maharashtra State Assembly election the Election Commission would be introducing Voter Verifiable Paper Audit Trail (VVPAT) machines for the first time. According to sources, across the 288 assembly segments in the state, around 1.35 lakh VVPAT units would be deployed at 96661 polling station with 1.80 lakh EVMS and 1.27 control units.

The new voters, who were waiting to franchise their votes for the first time, were eager to know about the VVPAT. In 2014 Assembly election, VVPAT machines was used on experimental basis in some constituencies. (UNI)