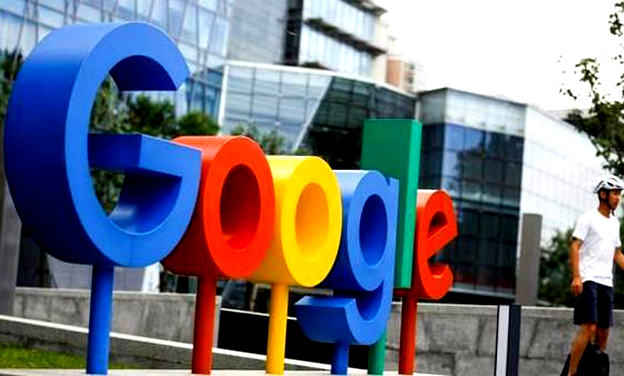 Drummond joined Google way back in 1998 and spent 18 years as the company’s top lawyer, working closely with co-founders Larry Page and Sergey Brin who have also moved on, handing over the reins of the company to Sundar Pichai.

In a filing with the US Securities and Exchange Commission (SEC) on Friday, the company said: “On January 10, 2020, Alphabet Inc. announced that David Drummond has informed the company that he will be retiring from Alphabet, effective as of January 31, 2020”.

“With Larry and Sergey now leaving their executive roles at Alphabet, the company is entering an exciting new phase, and I believe that it’s also the right time for me to make way for the next generation of leaders,” read Drummond’s internal memo obtained by CNBC.

“As a result, after careful consideration, I have decided to retire at the end of this month”.

In a startling revelation in August last year, a former Google lawyer claimed that “blatant womanising and philandering” was commonplace among some Google executives and the company’s chief legal officer Drummond who had an affair with her — resulting in a baby born in 2007 — cheated on her.

Writing in a post on Medium, Jennifer Blakely said Drummond was well aware that their relationship was in violation of Google’s new policy which went from “discouraging” direct-reporting-line relationships to outright banning them.

“Still, he never told anyone he worked for that we were pregnant (sic.),” she wrote.

Google has been hit by a couple of high-profile sexual harassment cases in the recent past.

The company reportedly paid $105 million to Andy Rubin and another former executive of Indian-origin Amit Singhal as exit package after they were accused of sexual harassment in 2014.

Singhal was Senior Vice President at Google Search while Rubin was head of Android at Google. Singhal later joined the rival company Uber.

He stepped down as Uber’s Senior Vice President of Engineering in 2017 after the sexual harassment details reached the ride-hailing giant. 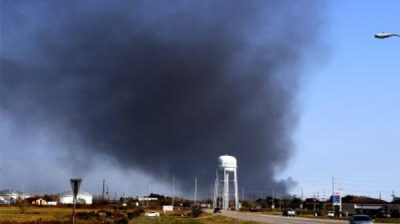 23 dead in explosion at ceramic factory in Sudan 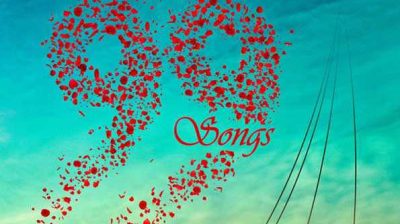 A R Rahman debuts as producer, writer with ’99 Songs’ 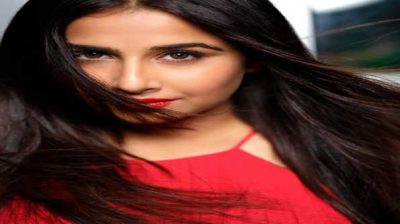