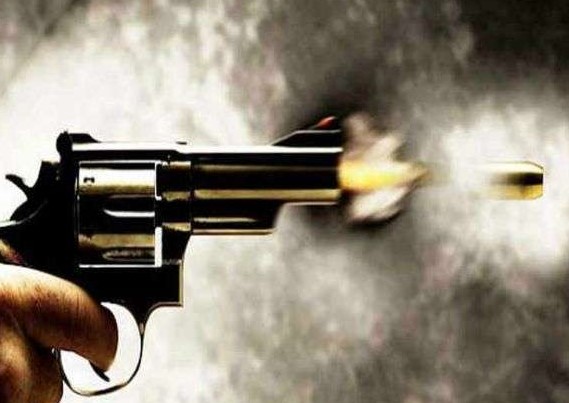 After the crime Arvind tried to escape but fellow policemen nabbed him. It was reported that Arvind had two wives. His one wife was living in Ghazipur while another in Gorakhpur with Arvind. Police have initiated the probe into the matter.