Hindi not pan-India language, won’t give up South films: Taapsee 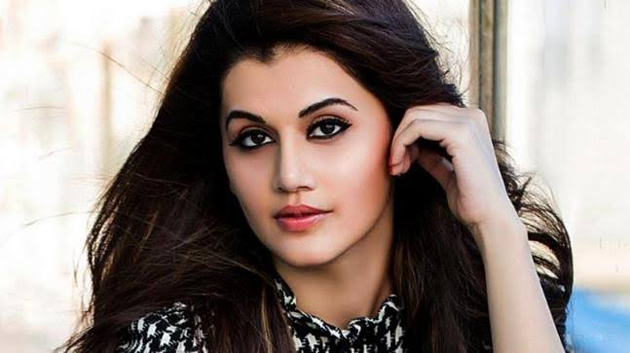 Panaji, Nov 23 Hindi is not a pan-India language and giving up acting in south Indian films would be a “very stupid” move, actor Taapsee Pannu said on Saturday, insisting that she did not use Tamil and Telugu films as a stepping stone to gain entry into Bollywood.

Pannu also said that few actors manage to crossover different genres of cinema, made in varying langauges and regions and get known in small centres in Andhra Pradesh, Telangana as well as in the Hindi-speaking belt.

“I think few actors make that crossover successfully and I don’t want to leave that position. It would be very stupid of me to leave that market. It is perceived that Hindi is a pan-India thing, but I do not think so. I will continue to work in South,” Pannu said.

“South has taught me what film-making is. It made me an actor. So there is a sense of gratitude, that I have. At no point of time, I used it as a stepping stone to get into Bollywood. They (South Indian films) taught me what light is, what camera is. I cannot leave it,” Pannu also said.