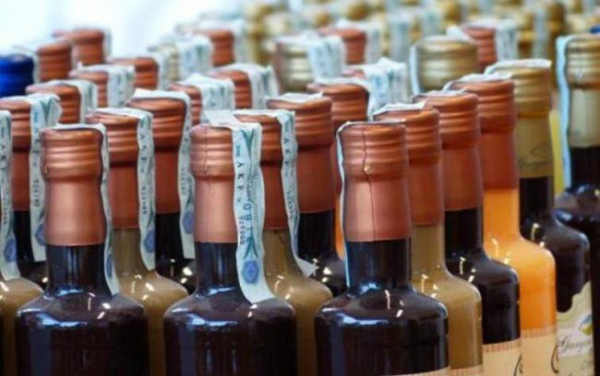 Police said here that 300 cartons of foreign liquor were seized from the truck on the basis of specific intelligence input. The seized liquor was manufactured in Haryana. Further investigation was on.