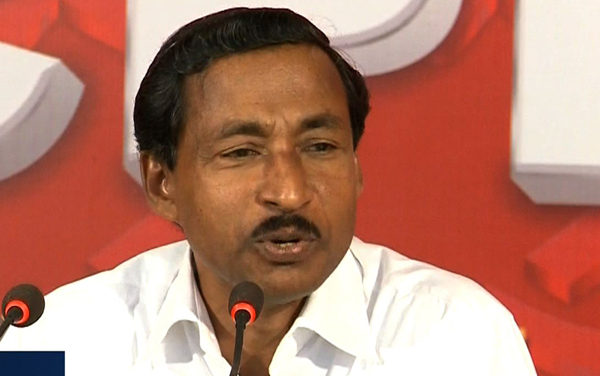 Kozhikode, Nov 19 (UNI) Kozhikode Communist Party of India – Marxist (CPI-M) District Secretary P Mohanan on Tuesday said that an Islamic outfit has been extending its helping hand to facilitate Maoist extremism to grow in Kerala. Speaking at a public function at Thamaraserry near here, Mr Mohanan said the police need to probe and expose the links between the two seperatist factions operating in the State.

Though the Marxist leader did not disclose the identity of the Islamic organisation, he asserted that the support by the organisation has made Kozhikode the epic centre of Maoist militancy.