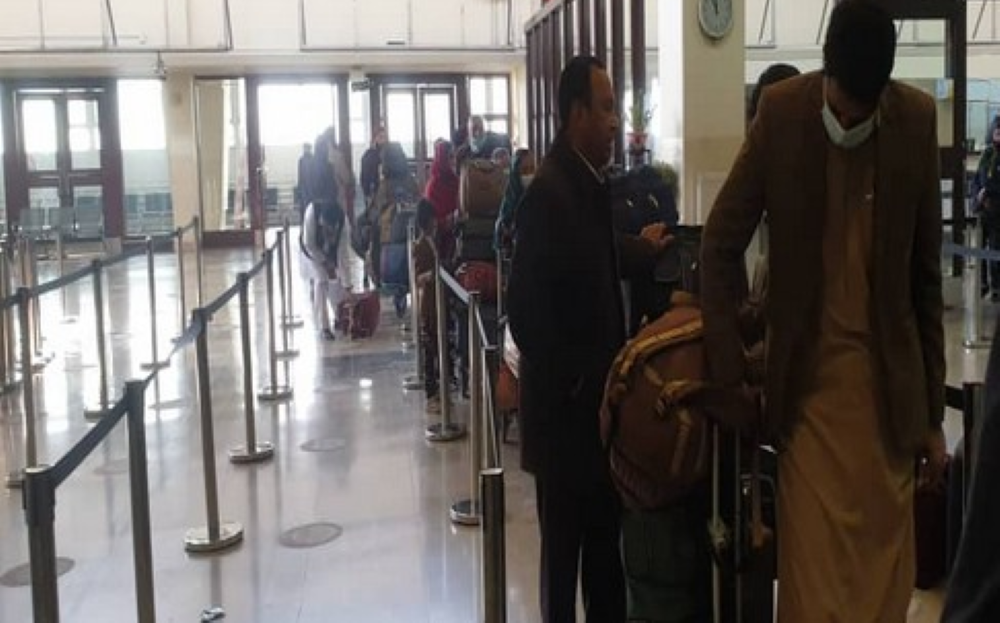 The special Kam Air flight arranged by India arrived from Kabul to Delhi under Operation Devi Shakti. External Affairs Ministry said the flight brought 10 Indians and 94 Afghans including members of the Afghan Hindu-Sikh minority community. Nine children including 3 infants are among the evacuees.

Indian World Forum has thanked Prime Minister Narendra Modi for ensuring safe and smooth passage for the passenger. Sikh delegation has also expressed happiness saying that they are returning to their homes with the help of Indian Government.

It may be recalled that Government of India has evacuated more than 565 Indian nationals from Afghanistan so far.