India to host next SCO meet 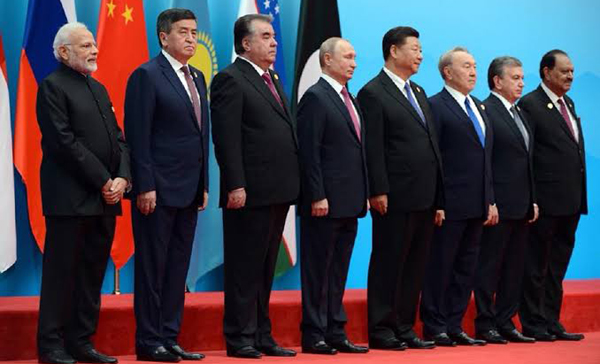 The next meeting of the Shanghai Cooperation Organisation (SCO) member states’ heads of governments will be held in India for the first time, Uzbek Prime Minister Abdulla Aripov said on Saturday.

“We agreed that the next council meeting of the SCO member states’ heads of governments will be held in India, which will chair our organisation’s Council of Heads of Government for the first time,” Sputnik quoted Aripov as saying.

He also congratulated the Indian partners on ‘accepting this responsible mission’ during the SCO meeting in Tashkent. In 2017, India and Pakistan became full members of the (SCO).