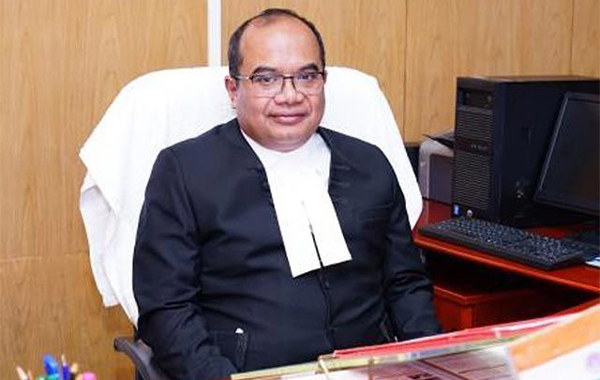 Justice Hamarsan Singh Thangkhiew has been appointed as the acting Chief Justice of Meghalaya High Court.

The Supreme Court Collegium had also approved the proposal for elevation of Wanlura Diengdoh, Judicial Officer, as Judge of the Meghalaya High Court.  (UNI)