India’s foundation based on secularism: Sena 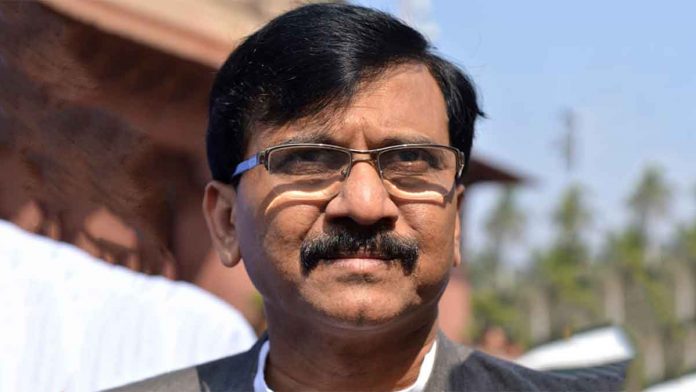 New Delhi, Nov 21  Assuring that the Maharashtra government formation process will be completed in next 10 days, Shiv Sena MP Sanjay Raut on Thursday said the foundation of India and its Constitution is based on the word ‘secular’.

Replying to a question whether the Congress was insisting that the Sena discard its Hindutva agenda before an alliance, Raut harped a secular tune.

“The country and its very foundation is based on the word ‘secular’. You don’t ask farmers or jobless or the hungry their castes or religion…All the stakeholders in the country are secular,” said Raut.

He said that Chhatrapati Shivaji Maharaj always took people of all religions and castes together and late Sena founder Balasaheb Thackeray had first mooted replacing the Constitution of India with religious texts for the swearing-in before the courts.

On the issue of sharing the post of Chief Minister as speculated by the media, Raut said “no final decision has been taken on rotating the CM term for 30 months”.

“Leaders of the Congress-NCP have informed me that the discussions are very cordial, proceeding smoothly and in the right direction on the issue of Common Minimum Program. I shall meet NCP President Sharad Pawar today in New Delhi,” Raid said.