Intel to take back its crown from Samsung 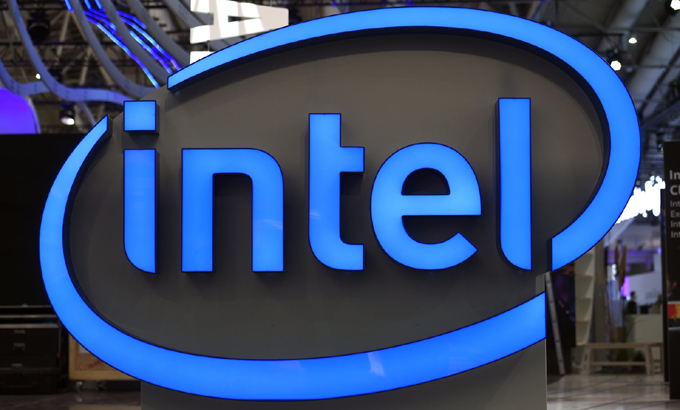 US chipmaker Intel will likely beat Korean tech giant Samsung Electronics in terms of sales in the October-December period, taking back its title as the largest global chip firm.
According to its earnings report released late last week, the US firm posted US$18.7 billion in revenue during the three-month period. Although the quarterly sales fell below market estimates of US$19.01 billion, the company’s revenue for the full fiscal year set a record of US$70.8 billion, up 13 percent on-year.
Intel’s fourth-quarter sales are likely to surpass that of Samsung, which is expected to be lower than US$18 billion. The earnings of the Korean tech behemoth are scheduled to be announced on Jan. 31, The Investor reported.
In the second quarter of 2016, Samsung was able to dethrone Intel for the first time as the world’s top chipmaker by sales, thanks to the booming memory chip market. Since then the Korean firm has outrun the US company in terms of sales.
Memory chips, such as DRAM and NAND flash, are the mainstays of Samsung’s chip business, while Intel has mainly focused on non-memory chips, including central processing unit chips for laptops and PCs.
Samsung’s entire revenue for 2018, which is forecast to come in at some US$77 billion, on the other hand, will likely be higher than Intel’s US$70.8 billion.(UNI)