Jadavpur and Calcutta Universities best in India ; Mamata congratulates everyone 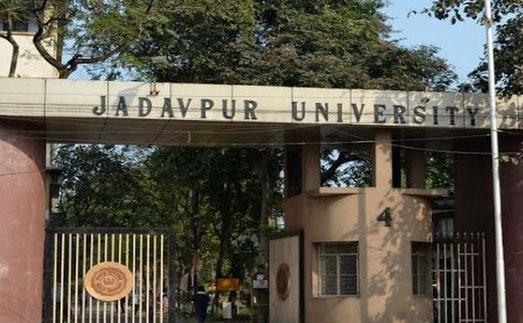 Kolkata, Oct22(UNI) Jadavpur and Calcutta Universities have been adjudged the best in the country.As per the QS India University Rankings 2020, University Calcutta (CU) and Jadavpur University (JU) have secured the first and second positions respectively among the government universities in the country.Chief Minister Mamata Banerjee tweeted the fact out earlier today. She congratulated everyone concerned and gave her best wishes to all. She tweeted, “I’m happy to share with you that as per QS INDIA RANKING 2020, University of Calcutta and Jadavpur University have secured first & second positions respectively among all Government Universities in India. My heartiest congratulations and best wishes to all. ”

The State Government has, over the last eight years, increasing the number of universities from 12 (2011) to 40. The foundation stones of a few more universities like Greenfield University, Kanyashree University, etc. have been laid by Ms Banerjee. In the last Assembly session, Bills were passed for the establishment of the State-aided Hindi University and a private university in the name of Swami Vivekananda.