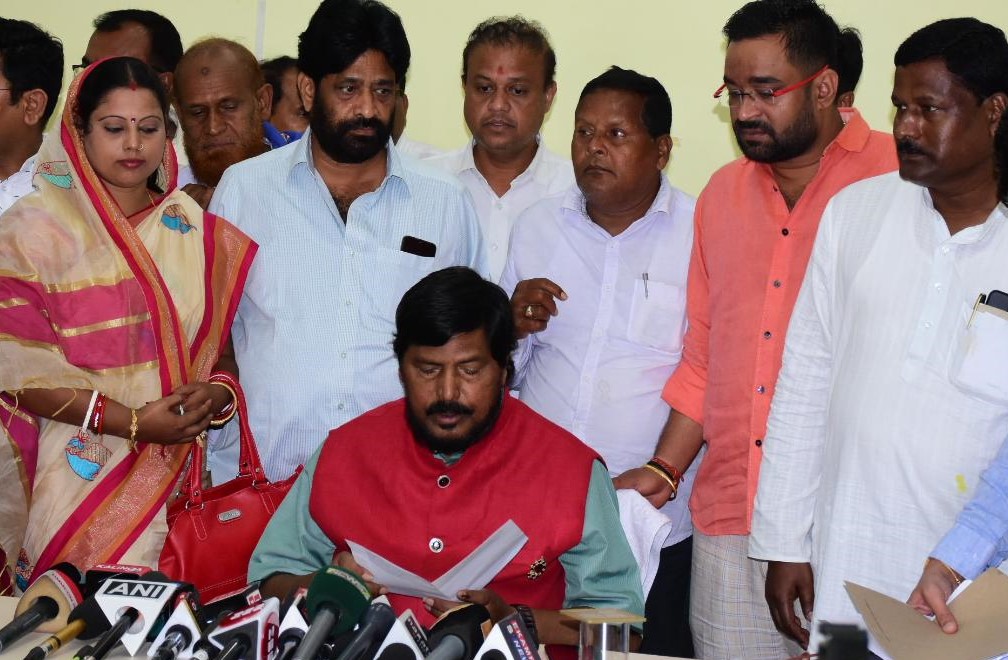 The Odisha government, he said should promote inter caste marriage to end casteism and bring social integration.The Union Minister  parried a question when asked whether the Union  government would come out with such a scheme. Mr Athawale admitted that the inter caste couples are being  subjected lynching, honour killings  and their families are being ostracized but quick to add that   these are  not happening in all cases.

When asked whether the central government has any scheme to promote inter-religion marriage,  he said the Union government  would  consider if the state government came with such  a scheme. He said in Uttar Pradesh around 5,000 to 6000 Atrocities cases are being registered every year. Mr Athawale attributed the  rising incidence of atrocity cases mainly due to casteism and  said promotion of inter caste marriage  could only bring integrity in the society.