Jawan martyred as Pakistan violates truce along LoC in Poonch 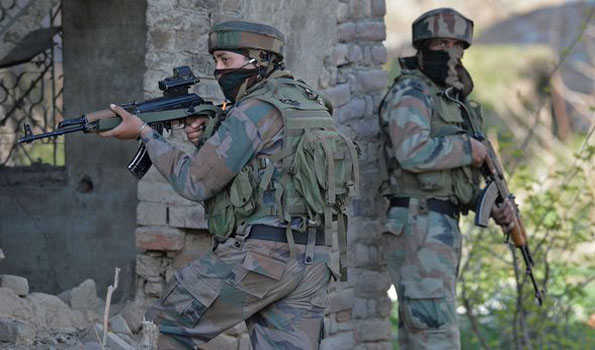 Jammu, Nov 8 (UNI) An army Jawan on Friday attained martyrdom as Pakistan violated the Ceasefire by firing unprovoked along the Line of Control in Poonch district of Jammu and Kashmir.

He said that at about 0230 hours, Pakistan initiated unprovoked ceasefire violation along LoC in Krishna Ghati sector of District Poonch. “Indian Army retaliated befittingly and during the ceasefire violation, one soldier martyred,” he said.

Earlier on August 5, Pakistani Army violated the ceasefire by firing unprovoked along the Line of Control in Poonch district.