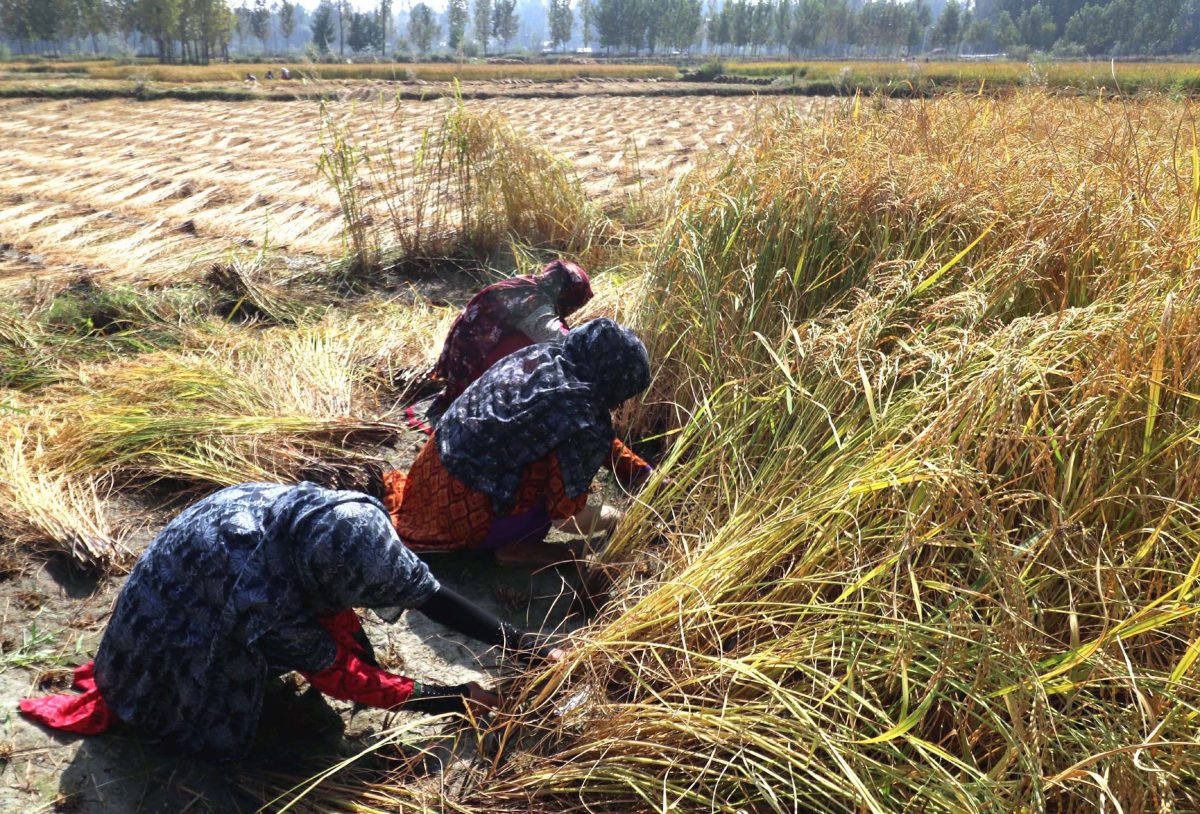 Ranchi, Sep 25 (UNI) With just couple of months to go before the elections are declared in the state, the government has announced another incentive for the agrarian sector and especially the farmers by announcing a bonus of Rs 185 on per quintal of paddy.  A decision of this regard was taken in the meeting of the state cabinet which was chaired by Chief Minister Raghubar Das at the project building here on Wednesday.

Apart from the MSP fixed by the central government on per quintal of paddy farmers in Jharkhand will be given a bonus of Rs 185 on per quintal of paddy for which the state government has also set aside a sum of Rs 52 crore. In another poll bound measure the government has decided to give respite to the people from the heavy fines imposed as per the new motor vehicles act and it has decided to reduce the fine provisions.

The government has also decided to reorganise the geology directorate as part of which one divisional level and 9 district level offices will be opened and 135 new posts will be created. Post the implementation of the 7th pay commission for the teachers working in the state run universities in the state the difference of salary between January 1, 2016 to March 31, 2019 will be paid by the state government for which a sum of Rs 210 crore has been sanctioned from the contingency funds from retrospective effect.

The cabinet has decided to give extension to the commission set up to identify the Jharkhand/Vananchal and Jaiprakash movement andolankaris. The government has also approved a sum of Rs 40.50 crore for expansion of strengthening of a road stretch measuring 3.910 kilometers from ITI bus stand to St Francis school while it has been also decided to appoint couple of women home guards in each of the Kasturba Gandhi Schools of the state.