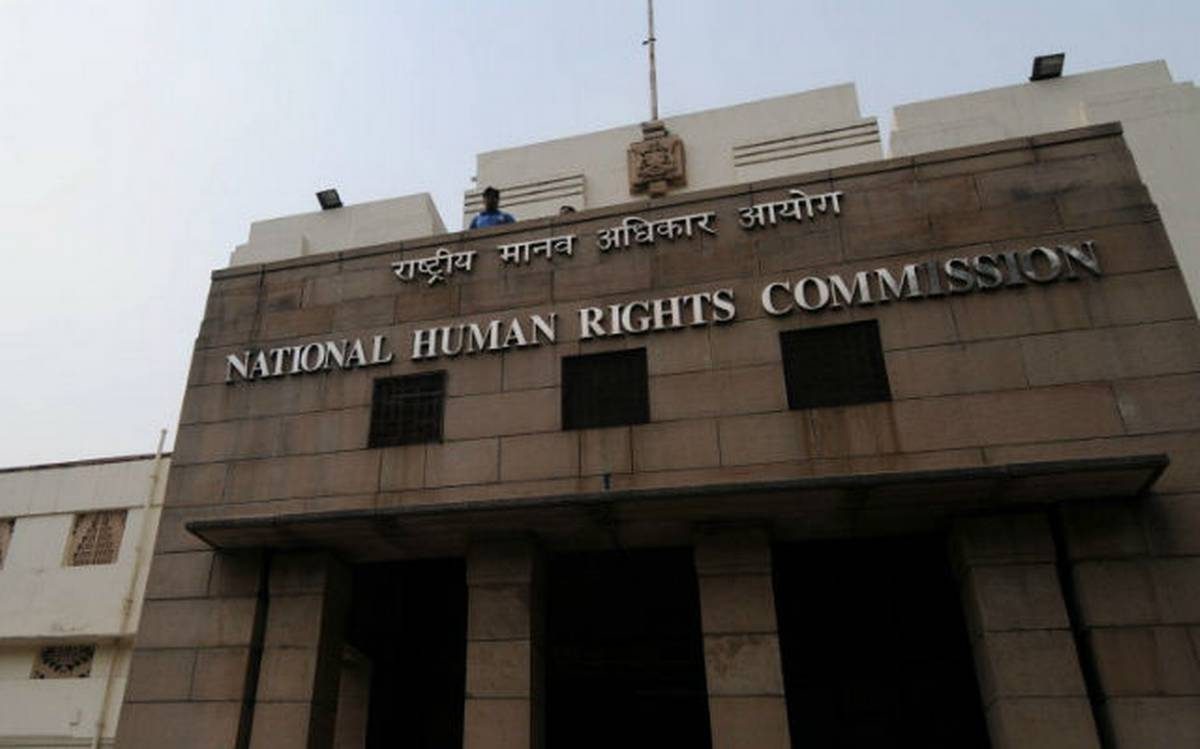 However, if the requisite report is received in the Commission one week prior to the scheduled date ,the  personal appearance shall be dispensed with, the order said. The NHRC passed the order recently after considering all materials placed before it by Rights Activist Radhakanta Tripathy and the State Authorities.

Mr.Tripathy in his petition alleged that  due to  the negligence of administration and Jail staff, minor boy(Bulu Biswal) was kept  along with other regular prisoners in the jail instead of a Juvenile Home.

Hence, the notice was issued to the Chief Secretary of Odisha government for submitting the details of action taken for immediate release of convict Bulu Biswal and the steps taken for his rehabilitation and financial assistance provided to him within four weeks. Since the Chief Secretary could not send the requisite report within fixed time, NHRC issued conditional summons to him to appear before it with the  requisite report.