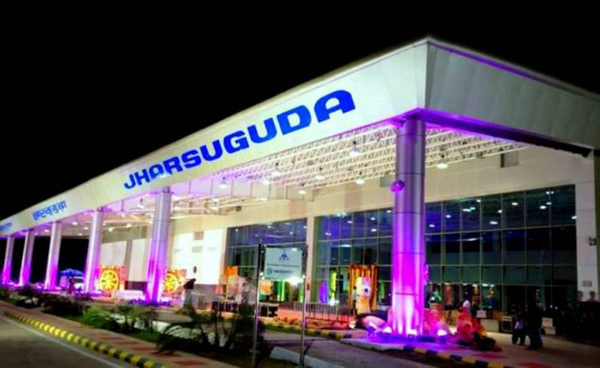 Chief Secretary Asit Tripathy said this after presiding over a meeting of the Regional Air Connectivity Council here today.He directed officials to widen the Airstrip at Rourkela for preperation of bigger flights which would benefit people.

Presently, Rourkela Airport with 5,900 ft runway has been made ready for operation of 19 seated flights.Decision has been taken to launch flight services from Rourkela to Bhubaneswar, Kolkata and Raipur.Air Port Authority of India has also floated the bidding inviting offer from Airlines operators.

The Chief Secretary directed to complete the construction of terminal building, runway and other associated infrastructure at Jeypore Airport in Koraput district as per the master plan of works departments with estimated cost of Rs 55 crore.
Flight services will start operating from Jeypore after the completion of basic infrastructure work.

Official sources said the social impact study of Utkela Airstrip in Kalahandi district has already been completed and submitted to Government.No major displacement and rehabilitation are involved in it and the process for land acquisition has been started.
The Chief Secretary asked the officials to complete the process within the scheduled time.