Long-stolen Ram, Sita and Lakshman idols back in TN temple 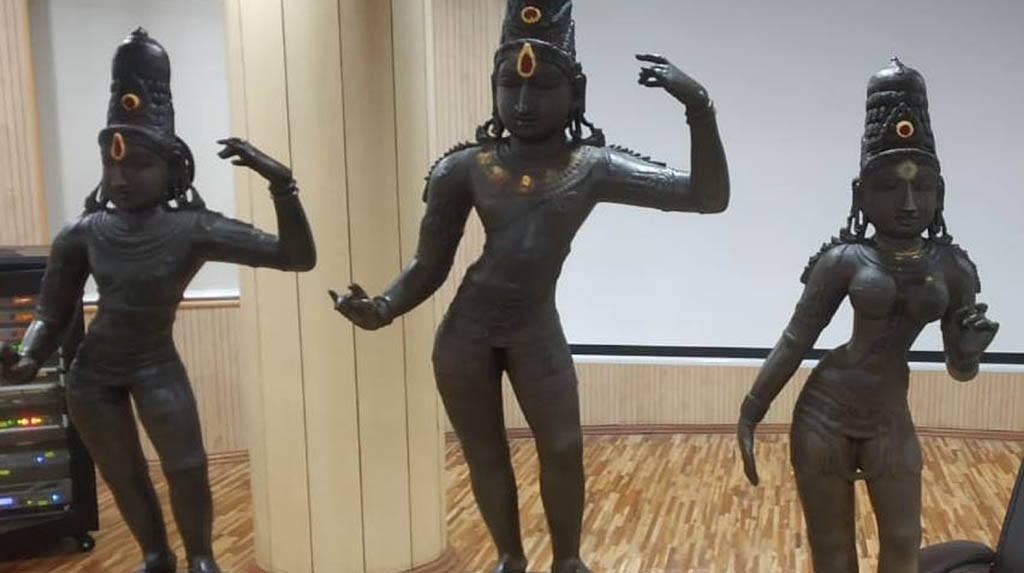 The idols, which were stolen from the temple on November 23, 1978, have come back to their original abode nearly 42 years later.

The idols were later found in London and they were handed over to the Indian High Commission there.

From London, the idols were sent to the Archaeological Society of India in New Delhi and then brought back to the temple.

Palaniswami also appreciated the efforts taken by the police officials in recovering the stolen idols.