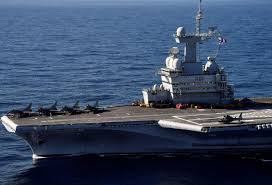 Speaking to reporters on the sidelines of Goa Maritime Conclave being held in the state, he said,”If you see the blueprint of the 1950s, it was built on three aircraft carriers, so that two aircraft carriers are always available when one is under repairs. We are very much looking forward to the government taking a decision on the third aircraft carrier.”

On appointment of Chief of Defence Staff, the Navy Chief said it was ‘long desired’ development.

“We have always wanted a Chief of Defence Staff, who could then synergise all these activities of the three armed forces, not only in acquisitions, in budgets, but also in operations. It is a very very welcome step. We are happy it is happening,” he said.
Admiral Singh was here to attend Goa Maritime Conclave 2019’ organised by Indian Navy, under the aegis of Naval War College, towards fostering friendly relations with maritime neighbours. (UNI) 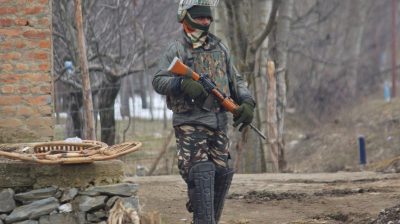