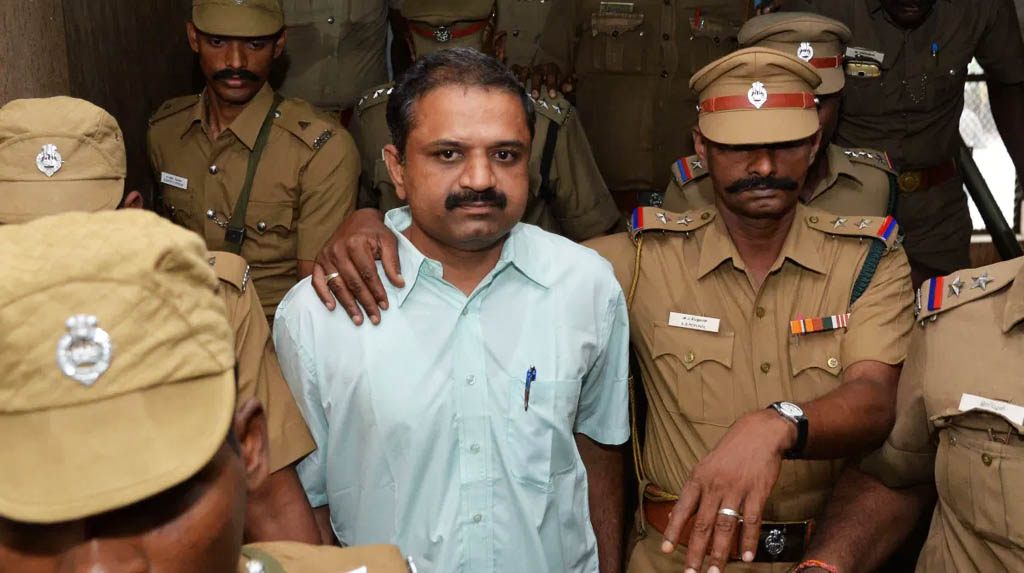 The parole was granted on a petition filed by Perarivalan’s mother Arputhammal citing his health condition and also at a time when inmates at Puzhal jail have been testing positive for the coronavirus.

All the convicts are in prison since 1991, the year a woman LTTE suicide bomber blew up herself, killing Rajiv Gandhi on the spot at an election rally near Chennai.

The Tamil Nadu government has passed a resolution for the release of all the convicts, but the Governor is yet to take a decision on the matter.