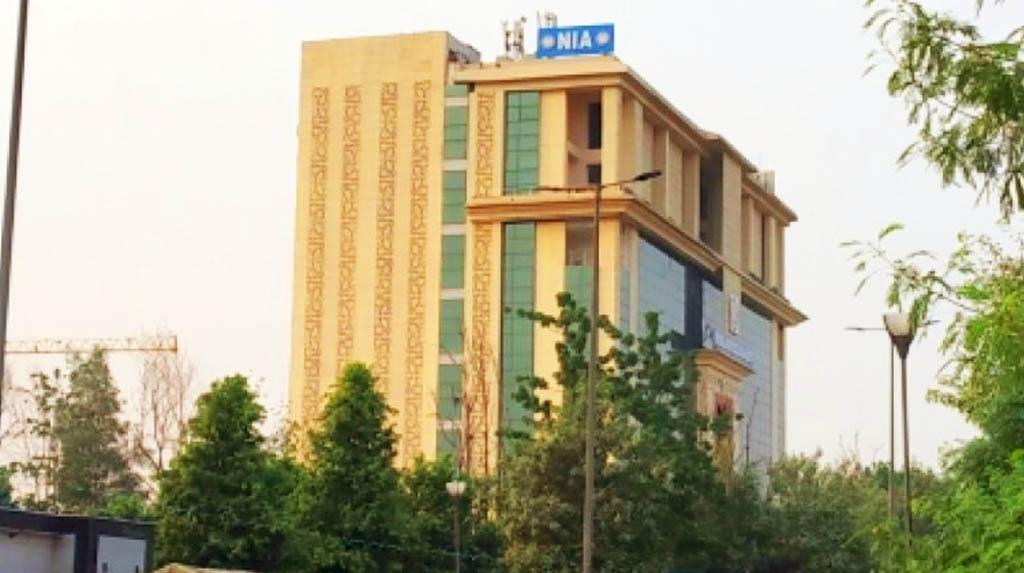 Kochi:  M. Sivasankar, Kerala’s senior IAS official and former secretary to Chief Minister Pinarayi Vijayan is being questioned on Thursday along with Swapna Suresh, prime accused in the Kerala gold smuggling case, by the NIA officials at their office.

This is the fourth time when Sivasankar is being questioned by the NIA, but the first time that it’s being done in the company of Swapna.

The gold smuggling case first surfaced when P.S. Sarith, a former employee of the UAE Consulate here, was arrested by the Customs Department on July 5 when he was allegedly facilitating the smuggling of 30 kg gold in a diplomatic baggage from Dubai to Thiruvananthapuram.

The case became murkier when Swapna, a former employee of the UAE Consulate and later employed with the IT Department, came to light. Her links with Sivasankar came up later during the investigation and she later revealed that he was her mentor.