Mamata Banerjee likely to fly to New Delhi tomorrow; May call on PM 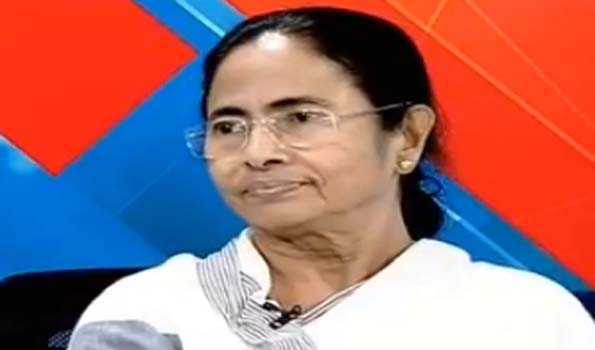 West Bengal Chief Minister Mamata Banerjee is likely to fly to New Delhi tomorrow on a four-day visit and may call on Prime Minister Narendra Modi if an appointment was available during her stay in the national capital.

State Secretariat sources on Monday hinted that  Banerjee, who is also the chairperson of the ruling Trinamool Congress, has dashed off several letters to the Prime Minister recently regarding some national and state issues.

Source said Ms Banerjee wanted to take up with the Prime Minister some “tricky” issues like NRC, merger of several nationalised banks, situation of BSNL, privatisation of Air India and pending economic package of West Bengal.

Banerjee has recently made clear her party’s stand on NRC and said her government would not allow it to happen in the state. She also expressed her concern over divestment of PSUs for which the employees have been agitating across the country.  Banerjee is also expected to meet some of the Opposition leaders in New Delhi. (UNI)