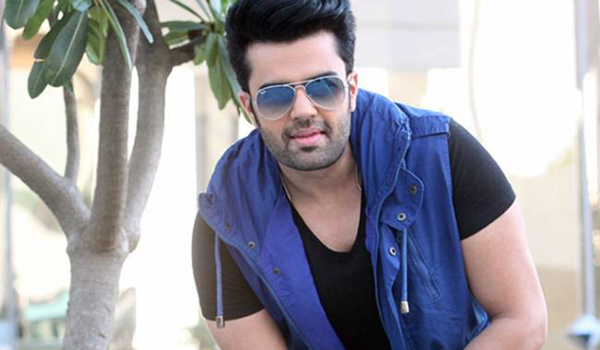 Mumbai, Dec 25: Actor-host Maniesh Paul couldnt make it for the coming weekends episode of “Indian Idol” season 11. If everything works out, he will be back on the singing-based reality show in January.

He had served as a host in the last season of “India Idol”. He was set to return this weekend for a special episode but it couldn’t happen.

“The channel (Sony Entertainment Television) and I are figuring out a date for January so that I can come on ‘Indian Idol’ season 11 stage and support the top contestants,” he added.