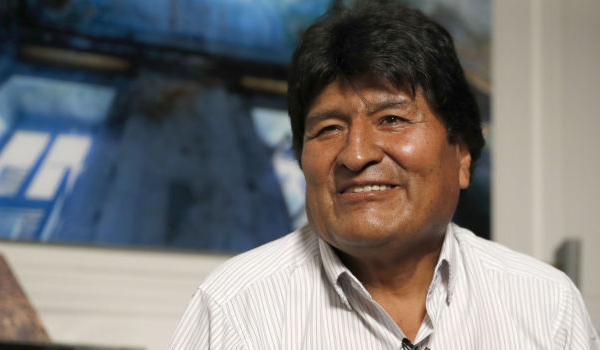 Bolivia’s former President Evo Morales told Sputnik in an interview that he would like to return to the country as soon as tomorrow but needed security guarantees from the interim government for it. Morales left for Mexico earlier in November after the Bolivian military urged him to step down in the wake of violent protests over the results of the recent presidential election. On Wednesday, Morales said during a press conference that he wanted international mediators to engage and help him return to Bolivia. “We have been told that the United States is against my return [to Bolivia]. As for me, I want to return as soon as tomorrow. We are waiting for the de facto government to give us guarantees. If something happens to me, the interim government will be responsible for it,” Morales said late on Wednesday.