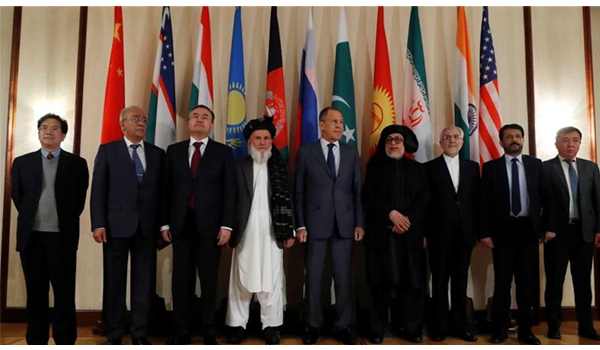 Moscow will host four-party consultations on the Afghan settlement between representatives of Russia, China, the United States and Pakistan on Friday.
US Special Envoy for Afghanistan Zalmay Khalilzad will visit Moscow to discuss “shared interests in seeing the war in Afghanistan come to an end” with his Russian and Chinese counterparts, according to the Department of State.
Meanwhile, the Pakistani ambassador told Sputnik that the country’s delegation to the Friday meeting would be led by Additional Foreign Secretary Muhemmed Aejaz, who oversees issues related to Afghanistan.