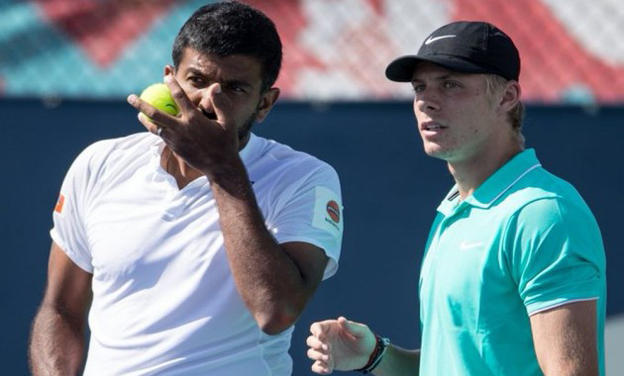 Top seeds Lukasz Kubot of Poland and Marcelo Melo of Brazil finished the challenge with Rohan Bopanna of India and Dennis Shapovalov of Canada in just 54 minutes in the doubles quarter-final of the € 2,296,490 Erste Bank Open ATP 500 in Vienna.

In the second set they exchanged breaks in the first two games. Bopanna/Shapovalov were again broken in the seventh game and Kubot/Melo went on to win the set at 6-4 and the match.