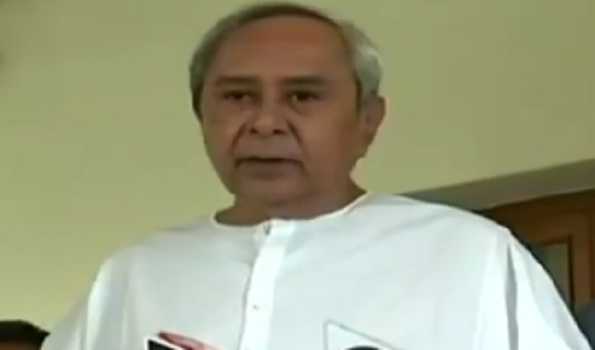 Ruling Biju Janata dal (BJD) will field Rita Sahu, widow of former Congress MLA Subal Sahu, for the by poll in Bijepur Assembly seat, to be held on October 21 next.

BJD supremo and Chief minister Naveen Patnaik today announced the candidature of Rita Sahu who had won the seat in the bypoll held in February last year after the demise of her husband and sitting Congress MLA Subal Sahu.

The bypoll for Bijepur Assembly seat in Western Odidsha was necessitated as Chief Minister Naveen Patnaik who won both Hinjili, his traditional seat and Bijepur, later vacated the Bijepur and retained Hinjili assembly seat.

Announcing the name of Rita Sahu as BJD candidate for the bypoll, Mr.Patnaik said Bijepur constituency will be the focus area of welfare and development.

He further said “ I am indebted to the people of Bijepur for their love and affection they had shown to me in the last general election”.

The Congress had already announced the name of Mr.Dillip Kumar Panda as party candidate for the bypoll in Bijepur. The major opposition party BJP, however, is yet to announce its candidate.

BJD candidate Rita Sahu thanked the Chief Minister for nominating her as party candidate for the by poll and said the BJD will certainly win the by election with comfortable margin .

She had won the byelection in February 2018 defeating her nearest rival BJP candidate Ashok Kumar Panigrahi by a margin of 41,933 votes.