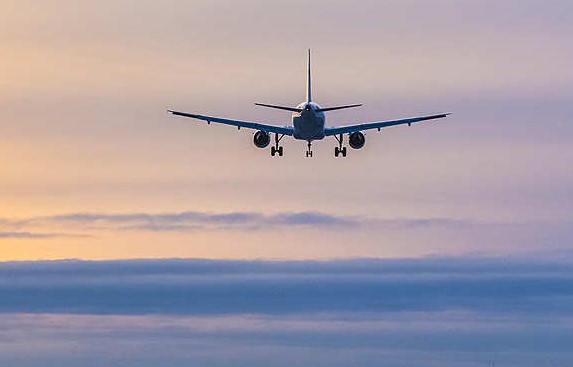 The plane was set to perform a local 600-mile trip to Idaho Falls in Idaho State, according to NBC News, but the entire region was under a storm warning by the National Weather Service. The National Transportation Safety Board said it is investigating the crash in a post on its Twitter account. 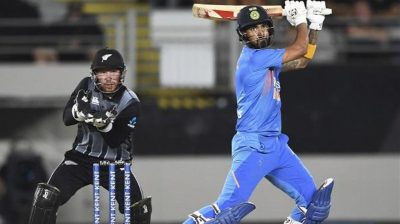 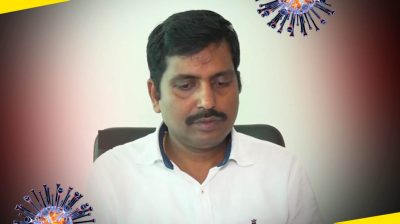