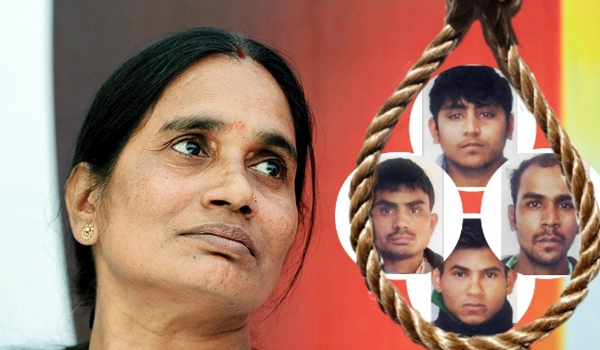 New Delhi, Jan 7   A Delhi Court on Tuesday reserved its order on the application seeking issuance of death warrant against the four convicts in the Nirbhaya Rape and murder case.

The mother of the 23-year-old woman, who was gang raped and tortured on December 16, 2012, that led to her death, told reporters that she was confident that her wait of seven years will finally end and the verdict will be in her favour.

The convicts will be produced before the court through video conferencing.

All the six accused were arrested and charged with sexual assault and murder. One of the accused was a minor and appeared before a juvenile justice court, while another accused committed suicide in Tihar Jail.

Four of the convicts were sentenced to death by a trial court in September 2013, and the verdict confirmed by the Delhi High Court in March 2014 and upheld by the Supreme Court in May 2017, which also dismissed their review petitions. 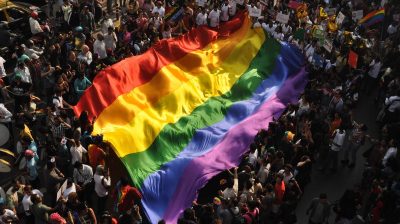 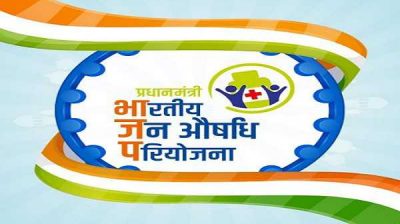