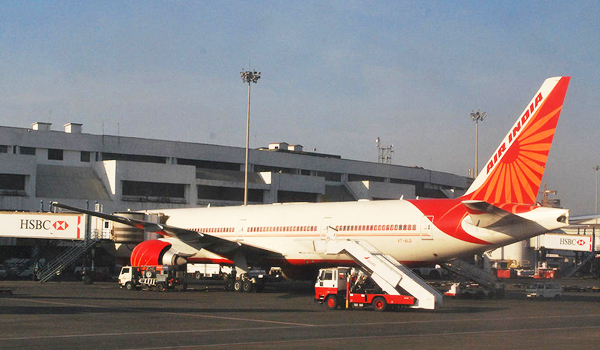 New Delhi, Jan 7  : Centre has finalised the draft Expression of Interest for privatisation of Air India, a senior government official said on Tuesday.

According to the official, the EoI inviting bids for the national carrier will be issued by the month end.

The development comes after the ministerial panel on Air India disinvestment met here on Tuesday.

After the meet, Civil Aviation Minister Hardeep Singh Puri said that it was productive and a statement on the decisions taken will be issued soon. 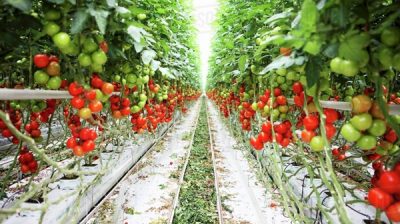 New tomato species to yield up to 1,400 quintals/hectare 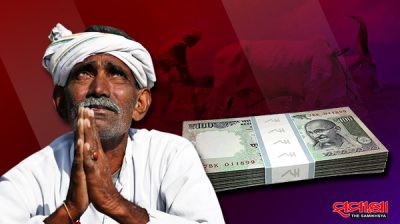