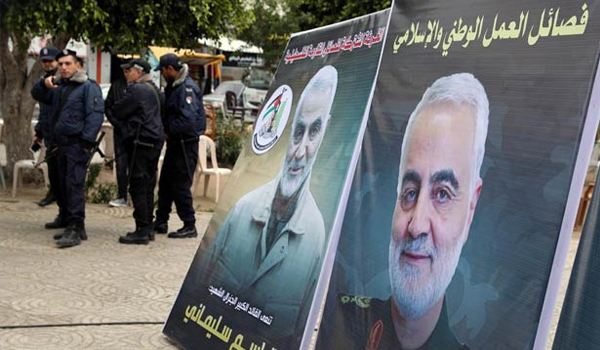 New Delhi, Jan 7  : As much as the troika of Turkey, Malaysia and Pakistan has been portraying itself as the champion of Islam and the Muslim world, the killing of Iran’s Islamic Revolutionary Guard Corps (IRGC) commander Qasem Soleimani has exposed the historic Shia-Sunni sectarian faultline once again.

Though the general population among Sunnis, who constitute to around 90 per cent of the Muslim population, expressed sympathy for Iran following the killing, but except for Malaysia, no other Sunni country has come forward to stand publicly by Tehran against the US.

Iran has called the January 3 killings of Soleimani and its other military officials “state terrorism” and threatened to retaliate against the US.

While the Shia Iraq’s Parliament passed a resolution, in protest against the killings, asking the US to withdraw its forces from the country, Saudi Arabia, the leader of the Sunni Islamic nations, asked for “self-restraint” and didn’t hesitate to blame Iran for “terrorism” in the Middle East.

Turkish President Recep Tayyip Erdogan, who aspires to assume the leadership that the Saudi Arabia kingdom enjoys in the Muslim world, has offered to de-escalate tensions between Washington and Tehran.

Erdogan recently attended an Islamic summit hosted by the Mahathir Mohamad government in Kuala Lumpur and criticized Saudi Arabia for arm-twisting Pakistan Prime Minister Imran Khan and holding him back from attending the conference.

Pakistan initially remained silent but has also supported the de-escalation of tensions and dialogue between the two countries after having negotiated a deal with the US itself.

In exchange of its support for the US airstrike against Iran, Pakistan secured resumption of military to military cooperation with America.

Only Malaysia, among the Sunni dominated countries, came out in support of the Shia Iran.

Prime Minister Mahathir Mohamad described the killing of Soleimani as immoral and illegal.

On Tuesday, hey urged Muslim countries to unite to “protect themselves against external threats”.

During, what is probably his last term, Mahathir, 94, has been the staunchest voice of Muslim political unity. 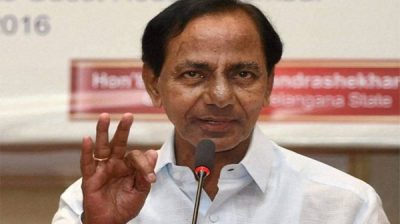 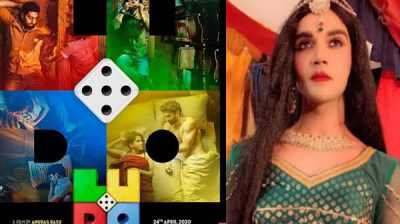 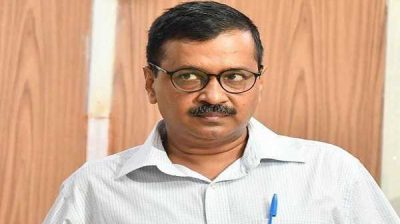 Kejriwal to address C40 summit through video conferencing on Friday