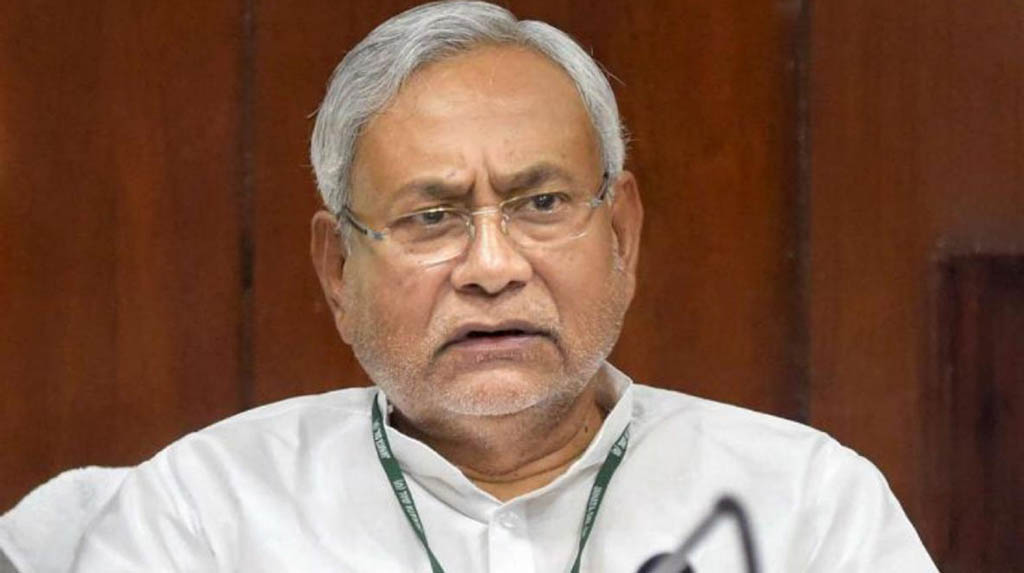 Patna:  Bihar Chief Minister Nitish Kumar is likely to expand his cabinet in December as the winter session of the assembly concluded in November after the formation of the new state government.

During this time the opposition parties, the Rashtriya Janata Dal (RJD) and the Congress hurled political barbs at the ruling National Democratic Alliance (NDA) government.

There is wide speculation across the political spectrum especially with the opposition RJD claiming that not a single Muslim would be given a cabinet berth in the Nitish government.

Not a single Muslim candidate from the ruling NDA has reached the Bihar assembly so it is certain that if the Bihar CM wants to have a Muslim face in the cabinet, he would likely be a Legislative Council member.

During the recent Bihar elections, the Bharatiya Janata Party (BJP) did not field a single Muslim candidate while the JD-U fielded 11.

As per the constitutional provisions, overall 36 ministers can be appointed in the state cabinet which at present has 13 ministers, including the Chief Minister. There are only four JD-U ministers besides Nitish Kumar. Twenty two more ministers are yet to be appointed.

Mevalal Chaudhary was also included as cabinet minister in the Nitish Kumar-led government but later resigned for alleged involvement in corruption. At present, all cabinet ministers have been assigned five departments each. Due to this Nitish Kumar may soon expand his cabinet regarding which he held a meeting with senior JD-U leaders on November 29.

Sources say that Nitish’s cabinet is likely to be expanded soon. If sources are to be believed, a meeting of the NDA would soon be held where Nitish would discuss the prospective names of MLAs to be inducted as ministers into the cabinet.

In this cabinet expansion, at least 10 new faces from the BJP could get an opportunity which may include MLAs who are young and belong to the Other Backward Classes (OBC) and the Dalit community.

The JD-U could also give an opportunity to new faces from the party in the cabinet expansion and may also include a Muslim minister.

After the Bihar election results, the JD-U is playing the role of the ï¿½younger brother’ in the NDA government since it had won less assembly seats than the BJP. The JD-U has already started planning its future political course of action.

A JD-U leader believes that as expected the party did not get the support of the Muslim voters in Bihar, whose brunt the party had to bear in the recent elections.

Nitish Kumar could try to send a message to the Muslim voters by giving a ministerial berth to a Muslim from the party.