No threat to unique culture, language of Kashmiris: Govt 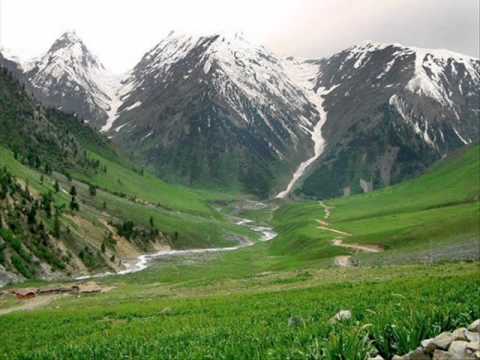 Urging people to give the new system (without Article 370, 35 A) a chance, Governor Administration assured that there was no threat to unique culture and language of Kashmir and Kashmiries.

The Centre scrapped special status, besides bifurcated the state into two Union Territories on August 5, evoking a sharp reaction in the valley, where life remained crippled due to strike since, with shops and business establishments closed, internet, mobile and train service suspended.
A number of local newspapers are publishing full front page advertisements almost daily from the government, highlighting the government priorities for the people of the valley.

An official spokesman said that people of the valley have seen 70 years with Article 370 and urged to give the new system without Article 370 a chance. Seven decades of Article 370 failed to bring either employment or peace, he said, and alleged that it only saw ordinary people getting looted and misguided while the separatist leaders enjoyed luxuries for themselves and their families.

“A new age of growth development and equal opportunity for all beckons us. For the first time any ordinary citizens of J&K will enjoy the same opportunities which only children of privileged enjoyed so far,” he said.

He said there is no threat to unique culture and language of Kashmir and Kashmiris. “The culture and languages of Marathas, Tamilians, Gujaratis, Assemese and other have prospered and grown. There are adequate provisions and safeguards in our constitution to ensure that the religious and cultural rights of every group and community are protected and preserved. There is absolutely no threat to the culture, traditional and religion of Kashmir or any other region”.

There is also no threat to land or property, he said adding fears of the people about loss of land and prosperities are not well founded. Infact, there is no compulsion of anybody to part with his or her land and there will be no change in ownership due to removal of Article 370”.  (UNI)