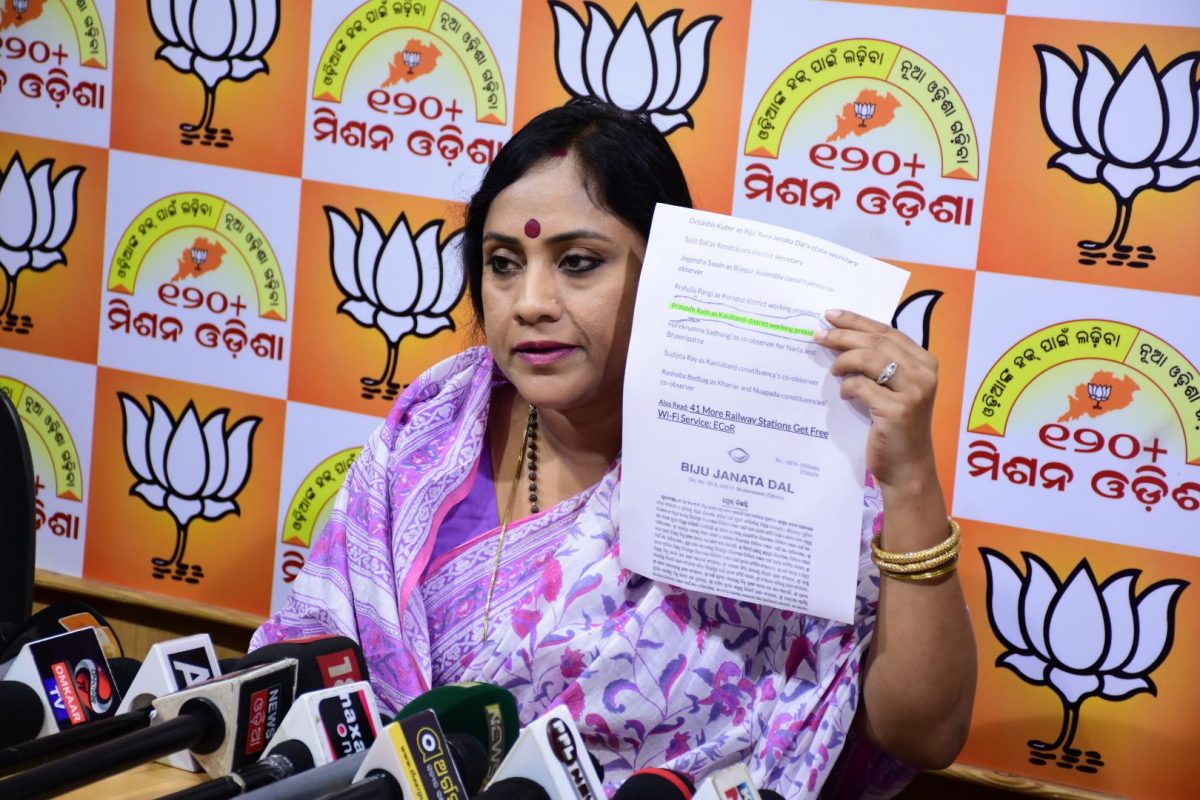 Odisha unit of BJP today threatened to resort to agitation if the  bus  driver, allegedly the prime accused in the Junagarha gang rape case,  was not arrested soon.  State BJP  President Basanta Panda and Leader of Opposition in Odisha  Assembly Pradipta Kumar Nayak today  said the BJP would resort to agitation and gherao the  Junagarha Police station and  office of the Kalahandi district Superintendent of Police if the prime accused  was not arrested immediately.

Earlier on the day, Party General Secretary Lekhashree Samantasinghar in a press conference  alleged that though the victim had named the bus driver Lalitendu Sabar as the prime accused in the media and demanded his arrest , the Police deliberately let him go under the pressure of the  ruling BJD. The victim an ANM  student was gang raped in  Jaringi forest under Junagarha Police station on September 14 last while she was on her way to Junagarh, her native place  from Bhawanipatna after taking a lift on the motor cycle of the driver.

The SP of  kalahandi had earlier clarified that the driver was not involved in gang rape.  Ms Samantasinghar alleged that  Police have let the Prime accused  free as he  was the driver of a bus owned by Kalahandi  District BJD Working President Prabhod Rath, an  influential    BJD leader  in Kalahandi. She said a conspiracy was hatched to divert the attention of media and to give protection to the ruling party .

Ms Samantasinghar said  the ruling party leaders, ministers and Women Commission never issue any statement or condemn on  rape incidents  in the state. But  in Junagarh  gang rape incident,  Minister of state for Home Dibya Shankar Mishra said he had spoken to the SP and DIG and the culprits will be arrested soon.

The Women Commissioner met the victim a  day after the Minister made the statement. The motive of the  Women Commission’s visit to Junagarh  which generally remains  mum on several such incidents in the past is now clear. Police have already arrested nine  people including a minor in connection with the gang rape . While four people were arrested for their involvement in the gang rape, three were arrested for making the gang rape video viral in the social media and two for assisting the accused  for committing the crime.