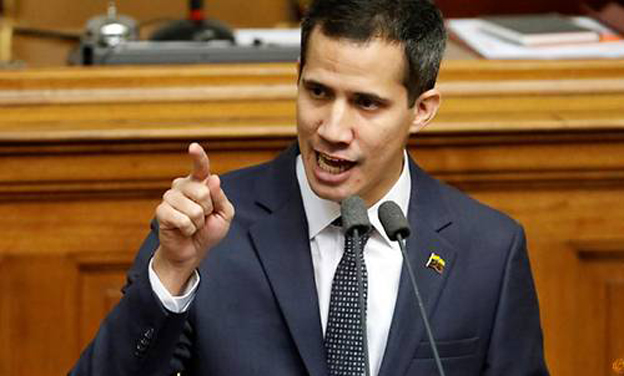 The Office of the United Nations High Commissioner for Human Rights (OHCHR) and the Venezuelan government have signed a Memorandum of Understanding, providing for the continued presence of the two UN human rights officers in the country, OHCHR said in a statement. UN High Commissioner for Human Rights Michelle Bachelet has recently visited Caracas, where she met with government representatives as well as the opposition. In the report following her visit, she said that basic rights and freedoms were violated in the country, but noted that Venezuela was ready for cooperation in the field of human rights. Venezuelan President Nicolas Maduro said the report was “full of lies, manipulations, false data.”

“The cooperation document provides a basis for ongoing dialogue, with a view towards future conclusion of an agreement providing for a UN Human Rights country office in Venezuela,” the memorandum read. In addition, Caracas has committed to allow UN human rights officers access to detention centers, and freedom of movement across the country, under the new memorandum. “I and my Office are committed to working closely with the authorities, as well as with civil society organizations, to promote and protect the human rights and fundamental liberties of everyone in the country,” Bachelet said. The memorandum, signed on September 20 by UN High Commissioner and Venezuelan Foreign Minister Jorge Arreaza, will be valid for a year.

Venezuela has been experiencing a humanitarian and political crisis that intensified in January when US-backed opposition leader Juan Guaido disputed Maduro’s re-election and declared himself interim president. Maduro has called Guaido a US puppet and accused Washington of trying to orchestrate a coup to force a change of government in Venezuela in an aim to claim its resources. While the United States and its allies have recognized Guaido as the country’s leader, Russia and several other countries insist that Maduro is the only legitimate president of Venezuela.