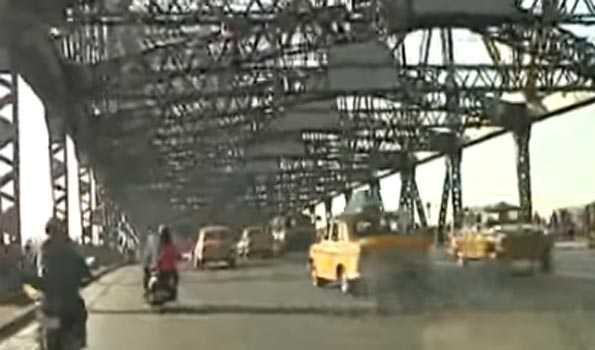 The announcement for the low carbon mobility plan was made keeping in view the decadal growth rate of 29.4 per cent and an increasing dependence on private vehicles in Bhubaneswar.

The Low-Carbon Mobility Plan (LCMP), sources said, will serve as a strategic vision document and mobility blueprint for the city of Bhubaneswar to develop and monitor its urban transport sector.

The capital city of Bhubaneswar is rapidly developing – with a decadal growth rate of 29.4 per cent as per the 2011 Census and the growth has brought in its wake an increasing dependence on private vehicles (especially two wheelers), mounting congestion and road crashes affecting pedestrians.

The statistics from Bhubaneswar’s transport sector indicate that more than 80 per cent of users depend upon private vehicles for commuting.

The total number of registered vehicles in the city, which was pegged at 14 lakhs by the Regional Transport Office in 2019, exceeds its total population (estimated ten lakhs in 2019).

With the city’s population expected to double in the next 20 years, there needs to be a careful planning to cope with the rapid growth in travel demand needs.

So far Bhubaneswar had an inadequate long-term strategic vision document to set goals and strategies for creating a sustainable mobility system for the city.

The decision to develop an LCMP is also aligned with the recommendation by the Indian Ministry of Housing and Urban Affairs (MoHUA) that cities create a Comprehensive Mobility Plan as the basis for identifying and approving transport- related projects, plans and regulatory measures within the city.

Preparation of the LCMP is being supported by the Integrated Sustainable Urban Transport Systems for Smart Cities (SMART-SUT) project implemented jointly by GIZ, HUDD and BDA in Bhubaneswar as a part of Indo-German Technical Cooperation.