Pakistan’s senior lawmaker says Iran should not be ‘cornered’ 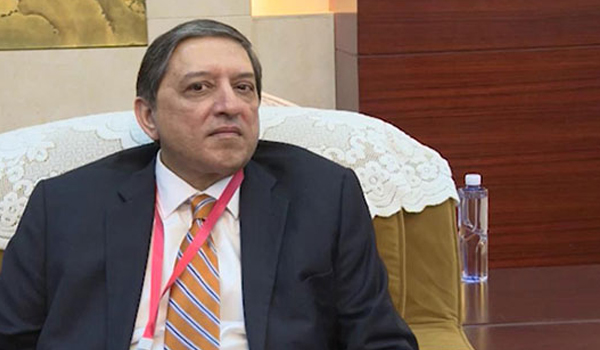 Any accusations against Iran should be supported by actual valid evidence, otherwise they risk triggering a conflict that could spread out of the Middle East, Saleem Mandviwalla, deputy chairman of Pakistan’s Senate, told Sputnik.
“I feel that Iran should not be put in a corner. And Iran obviously has its own allies,” Mandviwalla said, stressing that Pakistan has very good relations with Iran.
He added that accusations against Iran, particularly those coming from the United States, should not be voiced without valid grounds, and that Washington should not “come to conclusions without investigation,” otherwise it risks repeating the scenario of its interference in Iraq in search of suspected weapons of mass destruction.
“We cannot make war with each other. It is just not possible. Any such type of war is very dangerous. It can lead to many other conflicts, many other wars. It can spread out,” Mandviwalla added.
Tensions have escalated in the Persian Gulf over the past several months, to a large extent around the standoff between Iran and the United States. A series of attacks on tankers in the Gulf of Oman and Hormuz Strait, as well as most recently a drone attack against oil facilities of Saudi Arabia, have worsened the situation, with Washington and its allies placing the blame on Iran. Tehran has refuted all accusations. 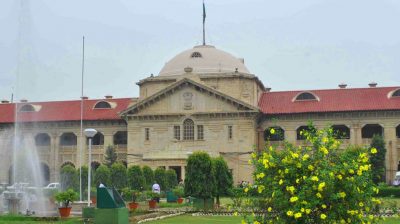 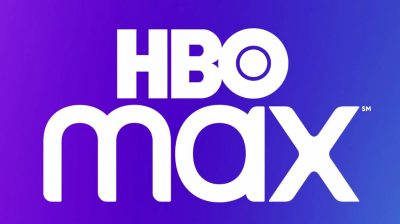 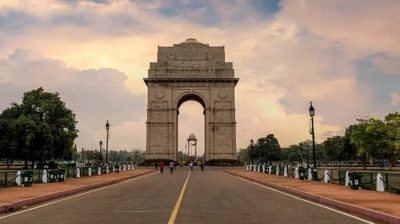 Respite from heat wave likely for Delhi till June 2: IMD 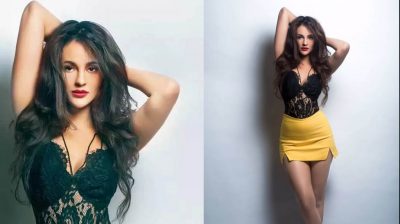 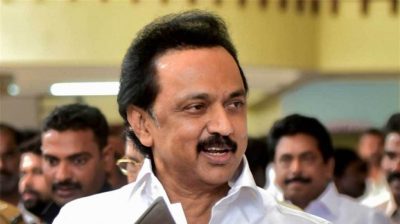