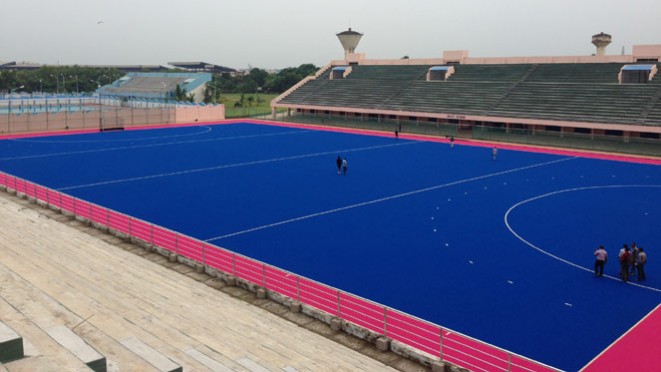 With close to two months to go for the second edition of the much-anticipated Pro League it will be the first time that India will be participating in the event which will see the India men’s team play hosts to the likes of The Netherlands, Belgium, Australia and New Zealand in a total of eight matches which will take place at the Kalinga Hockey Stadium in Bhubaneswar next year from January 18 to May 24, Hockey India said in a statement.

The six-month long League will see World No 5 India men’s start off their campaign by hosting World No 3 The Netherlands in two home matches on January 18 and 19th, which will be followed by the Indian team playing two more home matches against the World Champions, Belgium on February 8th and 9th at the Kalinga Hockey Stadium, the statement said.

India, who recently qualified for the Tokyo 2020 Olympic Games by defeating Russia in the FIH Hockey Olympic Qualifiers Odisha held in Bhubaneswar, will then be hosting World No 1 Australia for two home matches on February 21st and 22nd.

These home matches will be followed by the Indian team touring World No 6 Germany in April, and Great Britain in May to play their away matches. The Indian men’s team will then return to their nation to host World No 9 New Zealand on May 23rd and 24th, which will be the last two home matches for India in this year’s FIH Hockey Pro League, the statement further said.

The tickets for India’s eight home matches are priced at Rs 200 for the South and North Stands, Rs 300 for East Stand, and Rs 500 for West Stand.

The date for online redemption of the tickets, and physical sale of tickets will be announced in due course.