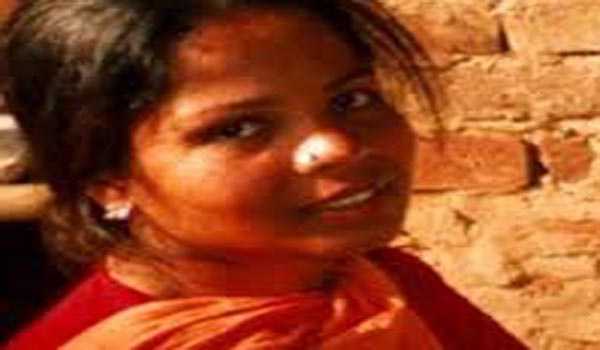 The Supreme Court of Pakistan on Tuesday rejected a review petition challenging the top court’s decision to acquit Asia Bibi, a peasant Christian woman enmeshed in a years-long blasphemy row.A three-member bench headed by Chief Justice Asif Saeed Khosa and comprising Justice Qazi Faez Isa and Justice Mazhar Alam Miankhel tossed out the petition against their decision last October to free Asia Bibi from death row, where she languished for eight years, Pakistan’s Geo news reported.”Based on merit, this review petition is dismissed,” Chief Justice Khosa told a hearing at the apex court, which overturned Asia Bibi´s death sentence for blasphemy last year.”You could not point out [even] a single mistake in the Supreme Court’s verdict,” the top judge told the petitioner’s lawyer.The petition had been filed by Qari Muhammad Saalam through his lawyer Ghulam Mustafa Chaudhry, who presented his arguments before the bench earlier today and demanded that a larger bench comprising Islamic scholars be constituted to hear the petition.The petition had argued that Bibi confessed to her crimes during investigation, and that a delay in lodging the First Information Request did not imply that the defendant was not guilty of the crime.It had also sought to put her name on the Exit Control List till a final decision on the review petition was made.The rejection of the petition has lifted the last legal hurdle in the years-long blasphemy case and potentially paved the way for the Christian mother to leave the country.Asia Bibi lawyer returns to Pakistan to aid in her appeal.Asia Bibi’s conviction was overturned by Pakistan’s highest court on October 31 in a landmark decision, but she had remained in prison as the government negotiated with protesters from religious groups — led by the Tehreek-e-Labaik Pakistan (TLP) — who blockaded major cities and demanded her immediate execution.On November 2, the government had agreed in a deal with the protesters to follow due process to impose a travel ban on Bibi, and not to challenge the review appeal in the Supreme Court.(UNI)