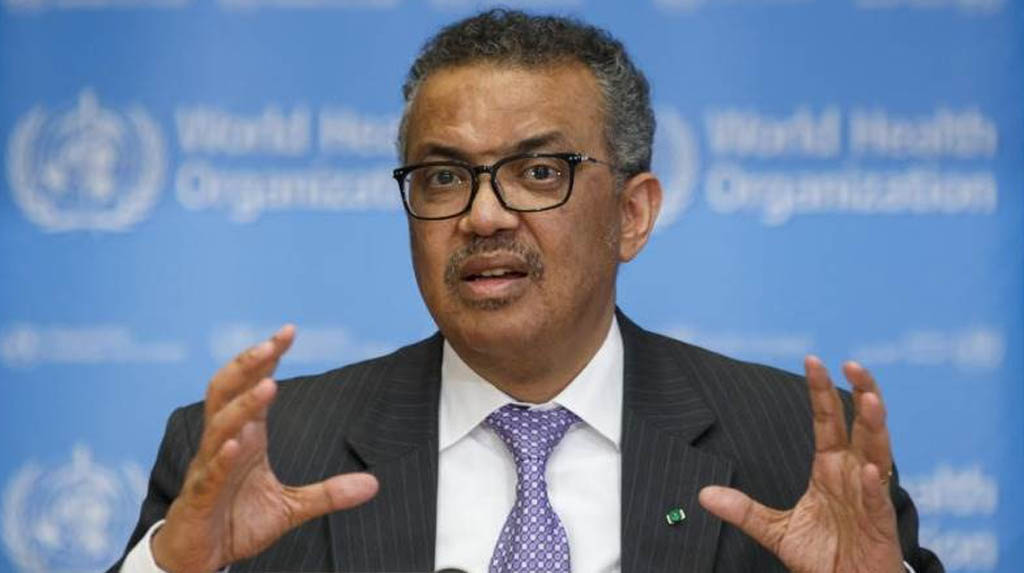 Geneva: The World Health Organization has warned that the Covid-19 pandemic is entering a “new and dangerous” phase. Thursday saw the most cases in a single day reported to the WHO.

Tedros Adhanom Ghebreyesus said the day had seen 150,000 new cases with half of those coming from the Americas and large numbers also from the Middle East and South Asia, the BBC reported.

He said the virus was still spreading fast and the pandemic accelerating.

He acknowledged people might be fed up with self-isolating and countries were eager to open their economies but he said that now was a time for extreme vigilance.

Maria van Kerkhove, technical lead of the WHO’s Covid-19 response, told a press conference the pandemic is “accelerating in many parts of the world”.

“While we have seen countries have some success in suppressing transmission and bringing transition down to a low level, every country must remain ready,” she said.

Mike Ryan, the head of the WHO’s Health Emergencies Programme, said that some countries had managed to flatten the peak of infections without bringing them down to a very low level.

“You can see a situation in some countries where they could get a second peak now, because the disease has not been brought under control,” he said.

“The disease will then go away and reduce to a low level, and they could then get a second wave again in the autumn or later in the year.”